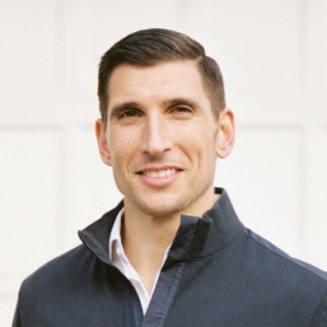 Mr. Satti is President of Salem Capital Management, a family office in Providence, Rhode Island focused on private equity and growth equity investments across media, technology, and consumer industries. Prior to heading Salem Capital Management, Mr. Satti spent nine years at Audax Private Equity, one of the leading middle market private equity firms in the United States. Mr. Satti was a senior leader of Audax’ San Francisco office, helped build and lead Audax’ business development function, and was involved in transactions across a variety of industries. According to Pitchbook, Audax was the most active private equity firm in the United States during his tenure at the firm. Prior to Audax, Mr. Satti was a strategy consultant at Monitor Group, where he consulted clients in the telecommunications, consumer, and healthcare industries. He also worked for a year as an Advisor to Boston Mayor Thomas M. Menino through the Harvard Business School Leadership Fellows Program.