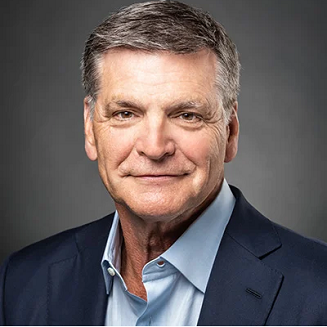 Mr. Teuber is a member of the Board of Directors and Lead Independent Director of Inovalon Holdings, a leading healthcare technology company based in Bowie, Maryland. He is also a member of the Board of Trustees for the Gregorian University Foundation, an organization formed to raise funds for the Jesuit University in the Vatican. Mr. Teuber previously served as a member of the Board of Directors of Popular Inc., a diversified financial services company that includes Banco Popular as a holding, from 2004 to 2019, including as as Lead Independent Director from 2011 to 2019. He also previously served as a Trustee of The College of the Holy Cross in Worcester, Massachusetts, where he was Chairman of the Finance C mmittee and continues to serve on the Investment Committee, which oversees the endowment of the college.

Mr. Teuber holds an M.B.A. degree from Babson College, a Master of Science in Taxation from Bentley College, and a Bachelor’s degree from The College of the Holy Cross.